In early June we had a super, but virtual, holiday in Brittany. Our trip to the Crozon peninsula came much closer to home as the lock down continued. We may not have physically been able to go to France, we certainly went there in our thoughts and actions. 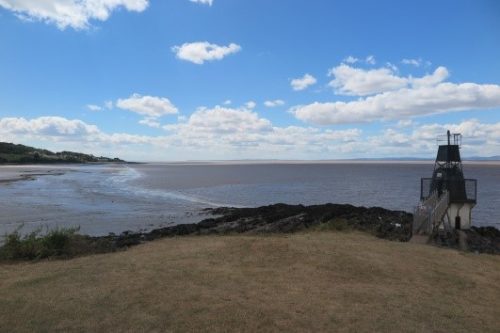 The eagle eyed among you will recognise this area of the Brittany coast as being “La Tête Portis”.

The weather was set fair and good walking along the headland whist gazing over the clear blue waters of the estuary!

Being close to water is always important to us. We enjoyed good walks around some very beautiful areas such as  “Le Lac da la vallée Chew”, “Le Rousseau de Chew” and “La fleuve Yeo”. 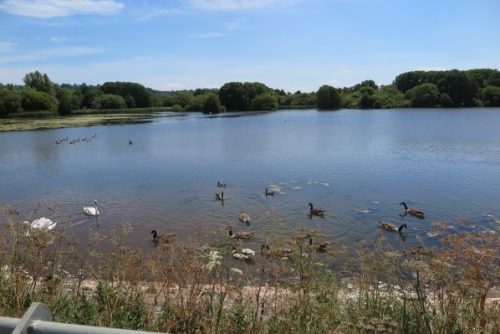 We discovered unknown treasures and had a super walk along “Le chemin des fraises”. Disappointingly, there were no strawberries to be seen, but there were many sightings of cyclists, presumably in training for next years’ giro de Congresbury.

Having built our own Bistro to get into the French mood it gave us a good appetite for the local delicacies we managed to obtain such as Moule et Frîtes, Rillettes de St Jacques, Saucisson de Toulouse and a variety of quiches and tarts from the excellent Patissierie fermière at Cleeve. No trip to Brittany would be complete without sampling the local brew, or as they say hereabouts,”devenir bien cidré”, which translates in the local patois to, “get all cidred up” 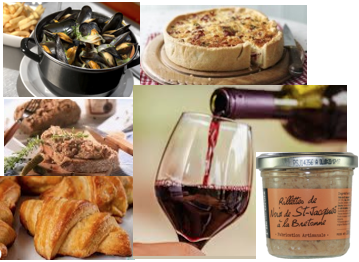 Suitably refreshed, we have returned to blighty and the daily round of cocktails in the garden and little ovens with the coffee.

The cats have served us notice to quit if we virtually holiday in Split in September and bring home a couple of Dalmations. We will see what will unfold. 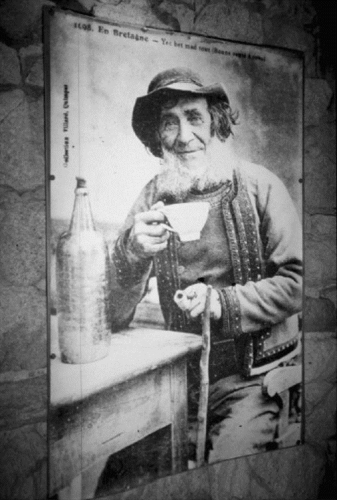 This website uses cookies to improve your experience while you navigate through the website. Out of these, the cookies that are categorized as necessary are stored on your browser as they are essential for the working of basic functionalities of the website. We also use third-party cookies that help us analyze and understand how you use this website. These cookies will be stored in your browser only with your consent. You also have the option to opt-out of these cookies. But opting out of some of these cookies may affect your browsing experience.
Necessary Always Enabled
Necessary cookies are absolutely essential for the website to function properly. This category only includes cookies that ensures basic functionalities and security features of the website. These cookies do not store any personal information.
Non-necessary
Any cookies that may not be particularly necessary for the website to function and is used specifically to collect user personal data via analytics, ads, other embedded contents are termed as non-necessary cookies. It is mandatory to procure user consent prior to running these cookies on your website.
SAVE & ACCEPT
Translate site »