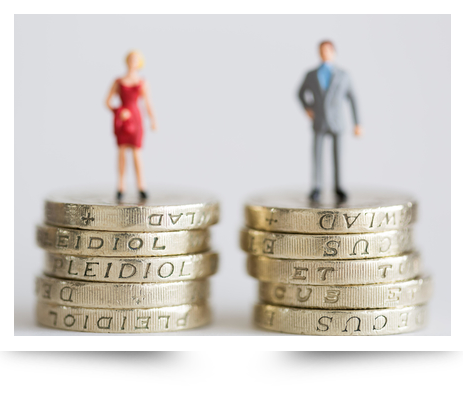 In line with the Equality Act 2010 (Gender Pay Gap Information Regulations 2017), and as an employer with 250+ employees, BrisDoc’s disclosable gender pay gap based on a three-year snapshot at March 2020, March 2019 and March 2018 is as follows: 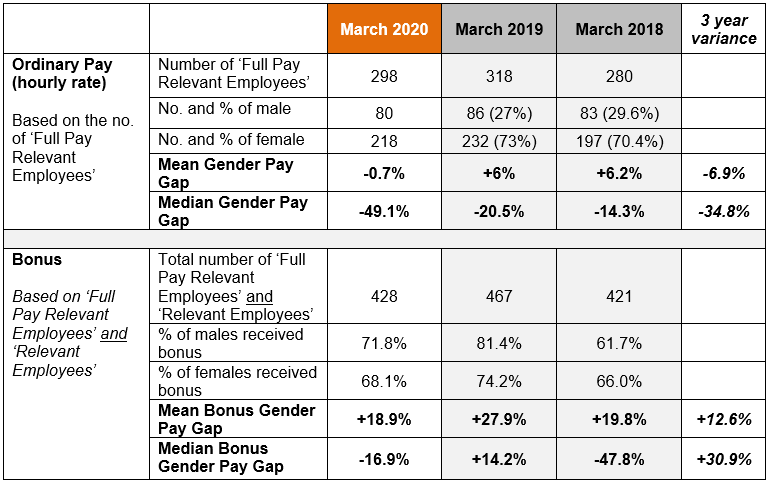 Proportion of males to females in each quartile from lowest to highest pay:

The above shows that there has been further improvement in closing the gender pay gap in measures that favour males (mean), this is now slightly in favour of females at -0.7%, this is an extremely positive outcome for BrisDoc.

The Median gap, favour females (median) has widened, the reason for this is that we have a mush smaller number of males within the employed workforce (80 vs 218 females) and so the increase in the percentage of females within the upper quartile and increase in proportion of males in the lower middle quartile has a distorting impact on these figures.

The bonus figures have also moved significantly last year. These figures are impacted by the inclusion of our self-employed colleagues and any seasonal ‘bonus’’

Overall, we believe our current position for measuring and reporting gender pay gap is a positive one, and has seen improvement since we started reporting in 2017.

This website uses cookies to improve your experience while you navigate through the website. Out of these, the cookies that are categorized as necessary are stored on your browser as they are essential for the working of basic functionalities of the website. We also use third-party cookies that help us analyze and understand how you use this website. These cookies will be stored in your browser only with your consent. You also have the option to opt-out of these cookies. But opting out of some of these cookies may affect your browsing experience.
Necessary Always Enabled
Necessary cookies are absolutely essential for the website to function properly. This category only includes cookies that ensures basic functionalities and security features of the website. These cookies do not store any personal information.
Non-necessary
Any cookies that may not be particularly necessary for the website to function and is used specifically to collect user personal data via analytics, ads, other embedded contents are termed as non-necessary cookies. It is mandatory to procure user consent prior to running these cookies on your website.
SAVE & ACCEPT
Translate site »